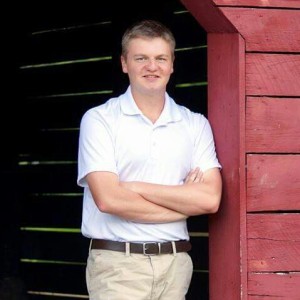 Kyle McFadden is a graduate from Linganore High School’s Class of 2014, a sports junkie and general news-hound. He got his start as a sports writer in January 2014 for Linganore’s student-run newspaper The Lance, where he wrote 13 articles.

McFadden then launched his own blog in October 2014 called The Beltway Dispatch covering collegiate, local high school and professional sports. Formally known as The Beltway Dispatch, McFadden and Evan Engelhard merged respective platforms in June 2015 to make what is now Maryland Sports Access.

McFadden volunteers his time at Damascus Road Community Church — serving as a mentor to the youth, basketball coach at the varsity and junior varsity levels, and leads a small group of high school sophomores every Wednesday night.

Although he’s only been around journalism since January 2014, he’s a high school sports reporter for The Baltimore Sun and freelancer for The Frederick News-Post.

McFadden currently studies at Frederick Community College and plans to transfer to the University of Maryland in the fall of 2018 to work on a bachelor’s degree in journalism with aspirations to be a national college basketball writer. 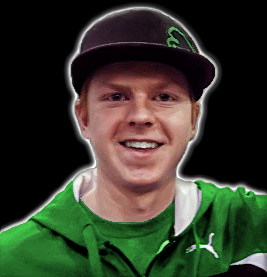 Austin McFadden is senior (class of 2017) at Linganore High School. He is a computer enthusiast and has been building computers starting at age 14.

Austin mainly specializes with technology and more behind the scenes logistics with Maryland Sports Access, as he is A+ certified.

He has been doing web development and networking for over a year and is highly knowledgeable on developing and maintaining a website. Austin is also a graphic designer and can create advanced logos with Adobe Illustrator. He is the current webmaster and photographer at Maryland Sports Access. 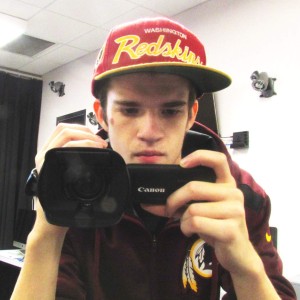 Evan Engelhard is a graduate from Linganore High School’s class of 2012. In high school he attended a two year program for TV/Multi-Media Production at the Frederick County Career and Technology Center from 2010-2012. There he received a certification in TV/Multi-Media.

While in attendance Engelhard won first place in the Skills U.S.A. 30 second commercial contest for region six in Maryland. He also was a member of the Linganore High School varsity football team from 2010-2012.

Since then Engelhard has been attending Frederick Community College for close to two years. He is working on an associates degree in digital media and is close to achieving another certificate in television production. Engelhard is set to graduate in the spring of 2017.

Engelhard recently spent time as a freelance videographer/editor for SENTelevison.com. He would film and edit game footage into highlight packages. He would also co-produce shows for their web series. Engelhard has just started interning for the City of Frederick’s Audio and Visual Department. Although this is a government channel and not sports related, he is expanding his resume and range of work.

Engelhard has worked on photography, vidoegraphy, and graphic design projects where he has used many different editing programs such as, Adobe Illustrator, Adobe Photoshop, Adobe Premier, and Final Cut Pro. Engelhard has worked in many professional studios and settings for the past six years

Engelhard has future plans to transfer to Towson University to pursue a Bachelors Degree in Electronic Film production. He also has goals of achieving a production assistant job at a local sports network in Maryland such as Comcast Sports Net. 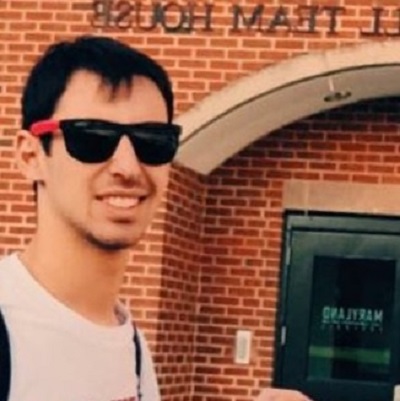 Steven Dilsizian is a 2014 graduate of Churchill High School and has just recently discovered his passion for journalism early in his sophomore year at the University of Maryland.

He is an avid Terps sports fan as well as a fan of the Boston sports teams. Steven has extensive knowledge on professional as well as collegiate football and basketball and has also recently started to get involved in the recruiting field for high school sports.

Talking about sports has always come naturally to him throughout his life and he looks to incorporate this passion into his future career. He also has just started to pursue some broadcast journalism at the University of Maryland. 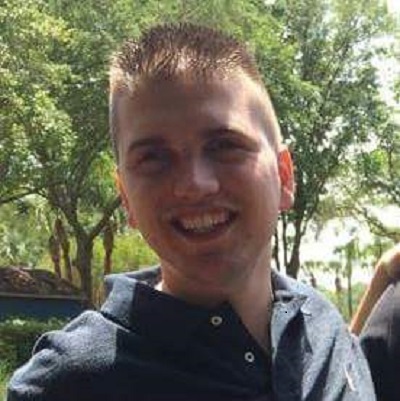 Chaz Packan is a 2010 Graduate of Linganore High School and is a passionate fan of DC and Maryland sports teams. Hisfavorite teams are the Orioles, Redskins Wizards, Capitals, and DC United.

In the college ranks he is a passionate supporter of the University of Maryland. Packan got his start in high school writing and contributing several sports and various other articles for The Lance at Linganore. In his senior year he began interning for the Orioles affiliate the Frederick Keys and has been working there for the past five years as a media/PR intern.

Packan is in the process of finishing up his associate’s degree in Communications at Frederick Community College this December. His dream is to pursue a career in sports broadcasting and journalism and he hopes to maintain a dream job working for ESPN or a local sports outlet like Comcast SportsNet or MASN in the future.

Packan’s passion for sports as a fan began at an early age when he was an honorary batboy for the Orioles at age 6 after his second leg surgery. He was born with Cerebral Palsy, but does not let the limitations of his disability define him. Due to CP, Chaz could not play sports competitively so he channeled his passion for sports by showcasing his love of his local sports teams in the area.

At Linganore, as a student Chaz was a passionate supporter of Lancer Athletics especially Lancer Football and he has continued to maintain a close friendship with current head football coach Rick Conner who gave him his own game worn jersey to wear every year as a student at LHS.

He also helped operate the clock and scoreboard and at Lancer basketball home games and he remains close with basketball coach Tom Kraft.

With his wealth of knowledge in the world of sports, we know Chaz will be a passionate and valued asset on the Maryland Sports Access team. 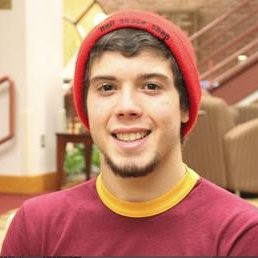 Kobi Azoulay is a graduate from Linganore High School’s class of 2014. He discovered his passion for journalism his senior year of high school, and he hasn’t looked back since.

After winning two Fredrick News-Post Mike Powell Excellence in Journalism awards his first semester writing, Azoulay realized that writing was something he could make a career out of one day. A Sophomore Journalism major at Salisbury University, he has written over 20 newspaper articles for their student newspaper. He plans on continuing writing for the newspaper throughout his time at Salisbury.

He has been passionate about sports his entire life. Basketball and baseball are the sports he has the most personal experience with, but he also has extensive knowledge of football as well.

While Azoulay is new to writing sports articles, he is not new to sports journalism. He has a radio show called “The News and Sports Report” on Salisbury’s student radio station where he analyzes the week’s most pressing national sports stories.

His focus for Maryland Sports Access will be mainly Redskins, Wizards, and Orioles, the teams he’s most passionate about, but he hopes to diversify more in the future. 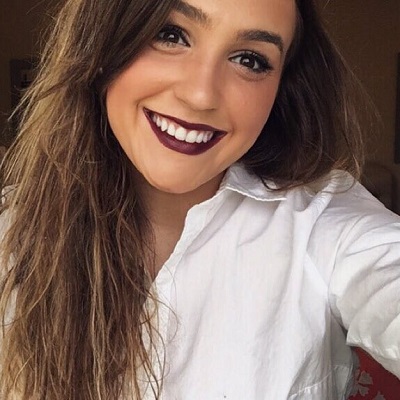 Nicholas Sollitto
Ravens beat writer
Follow @nicholasollitto
Nicholas Sollitto is a graduate from Linganore High School’s class of 2014. While at Linganore, Nicholas played lacrosse for three consecutive years.
During Nicholas’s senior year, he played soccer for several recreational teams. He also worked at Timber Ridge, a Mount Airy area recreational center that specializes in soccer. Nicholas currently lives in Corpus Christi, Texas, and attends the University of Texas A&M, pursuing degrees in marine biology, English, and journalism.
Nicholas may be 2000 miles away from the Baltimore area, but his heart still bleeds purple and black for the Ravens.
Tweet